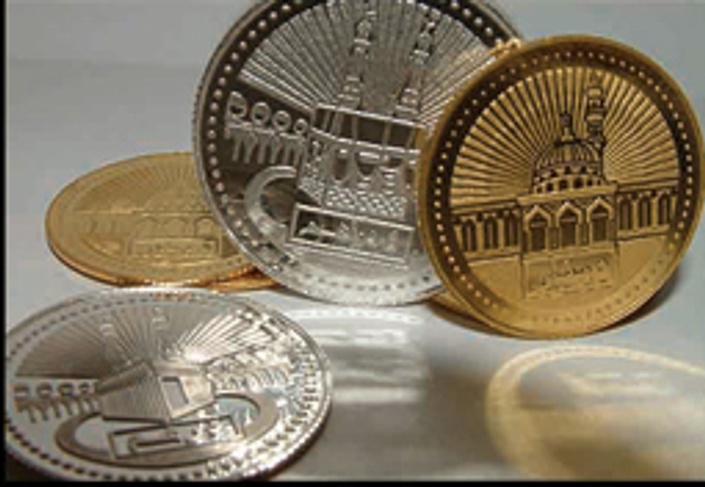 Part one of the HIGHER CERTIFICATE IN MU'AMALAT STUDIES course

The coupon code you entered is expired or invalid, but the course is still available!

Let us not forget that alongside the mosque in Madina the Prophet, peace be upon him, built the marketplace. This is significant!

For Muslims what is in this course should be commonplace knowledge and practice, unfortunately it is not. For the non-Muslim this gives a glimpse of what Islam and Muslims really have to offer.

As society and the financial system spiral out of control it's time to bring forward a new understanding of financial and commercial justice and free & fair trade. Of course upon inspection we will see that it is really an old or traditional understanding. For there have always been wealthy Muslims in almost every community who pay their zakat, give sadaqa and establish awqaf. If Allah wills, this course will help you in both, becoming one of those people and/or who encourage and facilitate that amongst others.

For over a decade Hajj Amal has been at the forefront of the movement to introduce the Islamic Gold Dinar (IGD) and Islamic Silver Dirham (ISD) into Muslim communities in the UK, and also the re-introduction of the general use of gold and silver as commonly accepted currency.

The drive to combat financial injustice also included working to establish free, fair and open physical market spaces open to everyone in society without charge. An initiative that would go some way to combat many societal ills including unemployment, poverty, social isolation and hindrances to enterprise as well as being a means for regenerating communities, creating & distributing wealth and promoting social cohesion.

He has designed and delivered the popular training programmes and brands, Seven Secrets of Successful Fundraising (with a book of the same name) and the Olympic Sprint Business Coaching Programme. His other books include Zakat - Raising a Fallen Pillar (with Shaykh Abdalhaqq Bewley), Call of the Twice Removed - The Role of the African/Caribbean Muslim in theRole of Europe, the Americas and Beyond as well as the stage play Diary of a 'Son of Africa'.

When does the course start and finish?
The course starts now and never ends! It is a completely self-paced online course - you decide when you start and when you finish.
How long do I have access to the course?
How does lifetime access sound? After enrolling, you have unlimited access to this course for as long as you like - across any and all devices you own.
off original price!

The coupon code you entered is expired or invalid, but the course is still available!